De Rijp is a village and former island in the Dutch province of North Holland. It is a part of the municipality of Alkmaar, and lies about 10 km northwest of Purmerend, between the Schermer and the Beemster polders. Before the poldering of the lakes surrounding it, De Rijp was famous for its herring industry.

Town hall of Graft in the style of Hendrick de Keyser, was built in 1613.

Edam is a city with a rich history. It began in the 12th century, when farmers and fishermen settled along the little Ye river. With that 'Yedam' was a fact. This primitive settlement developed into an increasingly prosperous town well into the 17th century. Shipbuilding played an important role in this growth.

The most obvious association with the name 'Edam' is 'cheese'. For centuries the well-known round Edam cheeses have been sent from this litte town to all corners of the world. 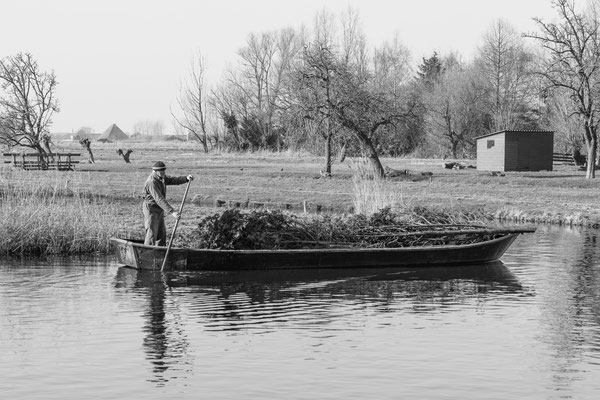 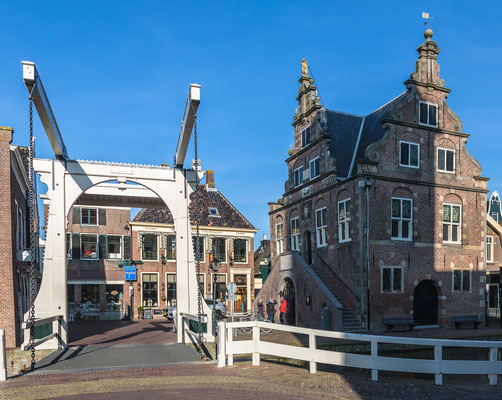 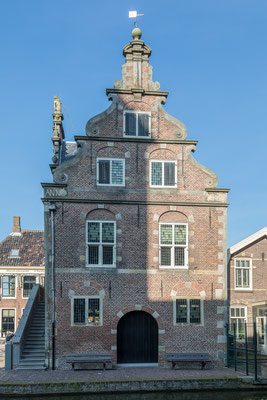 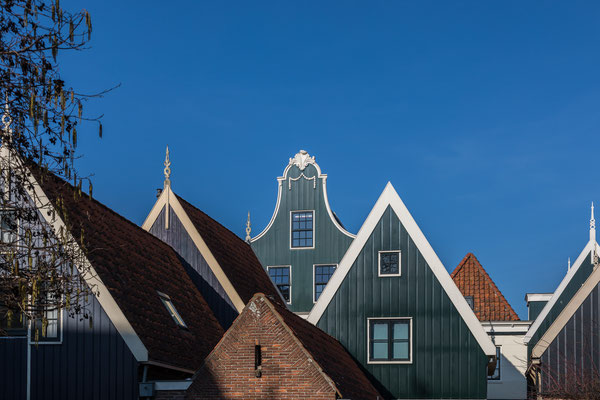 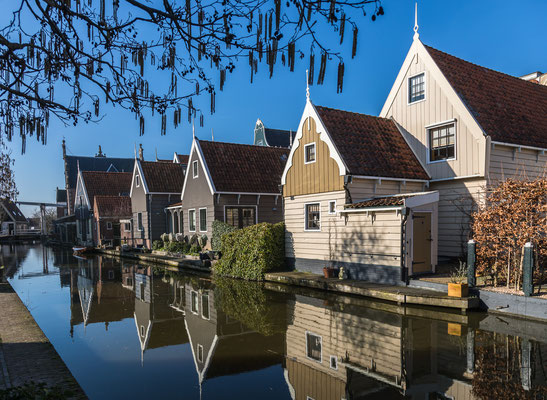 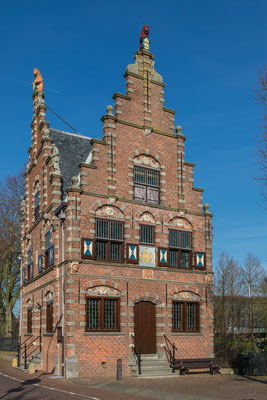 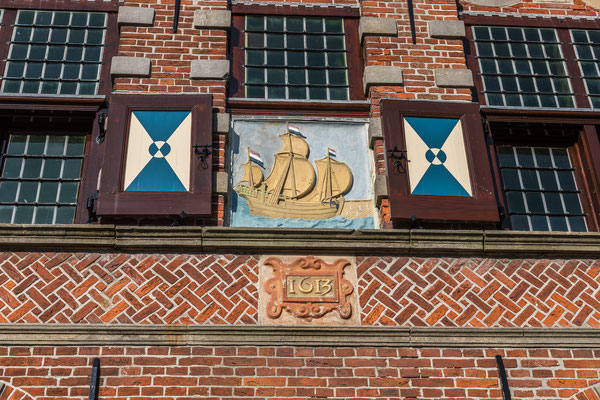 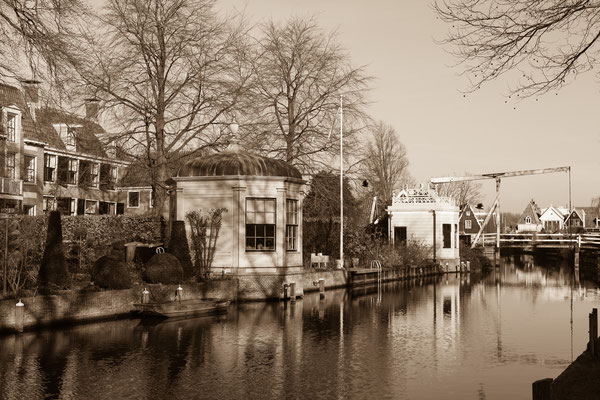 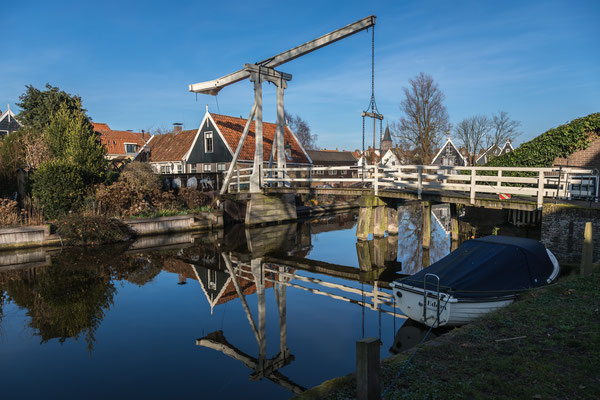 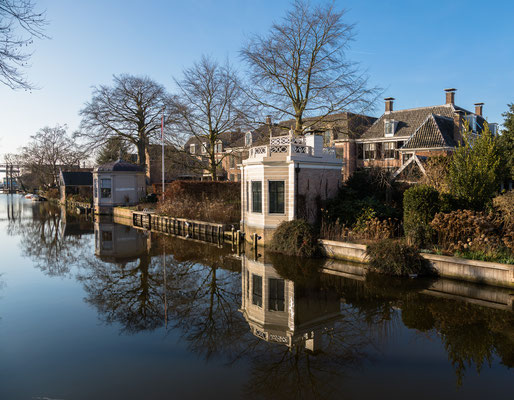 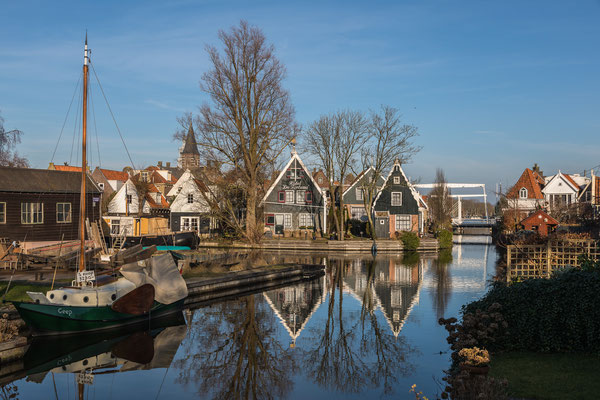 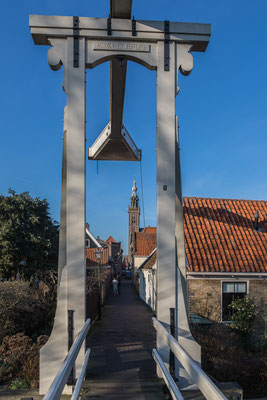 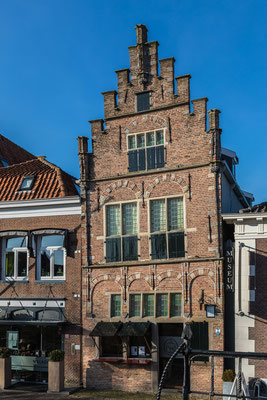 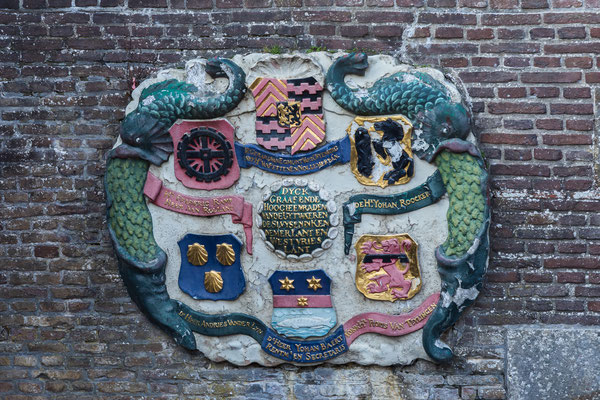 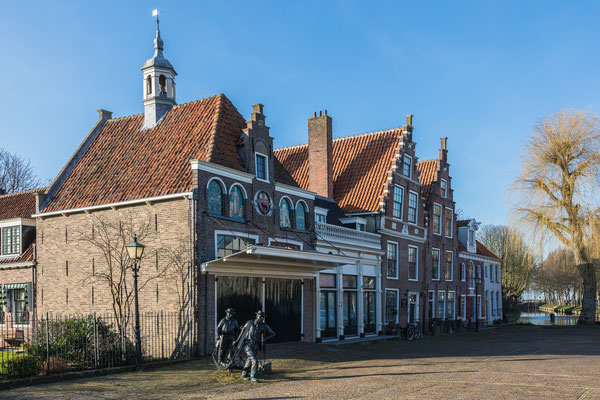 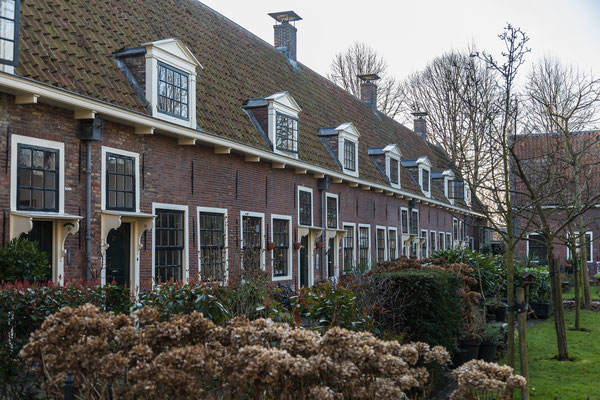 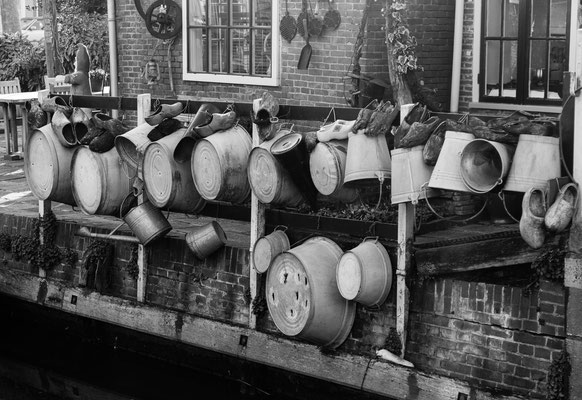 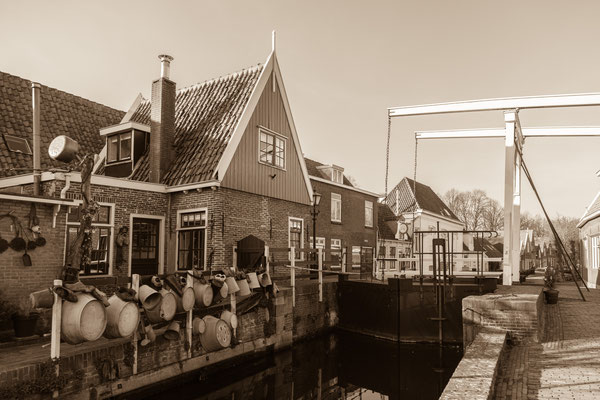