Between 1 and the 12th of April 2019, a large exercise is held at Leeuwarden Air Base in the Netherlands. The exercise is called Frisian Flag 2019. Participating aircraft from several countries in the world will be airborne twice a day. The purpose of Frisian Flag is preparing for any conflict, the main reason is cooperation between the multiple countries. Every other nation speaks another language and is it important that everyone will speak the same during conflict situations. Thanks to exercises like Frisian Flag it is possible to actually train the cooperative actions. 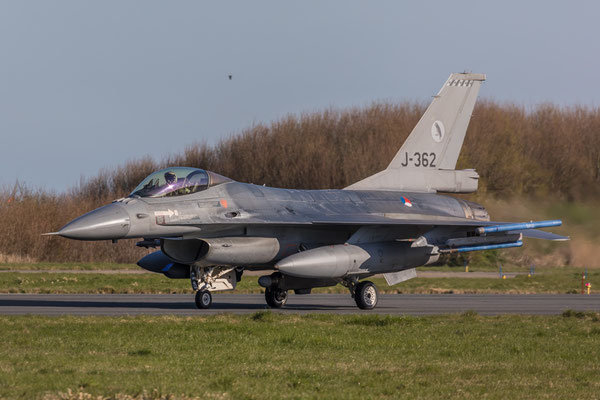 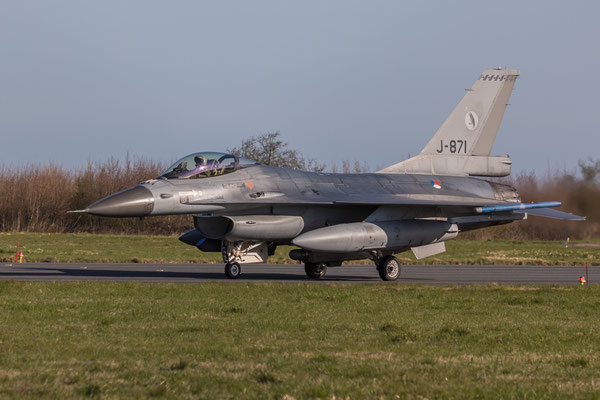 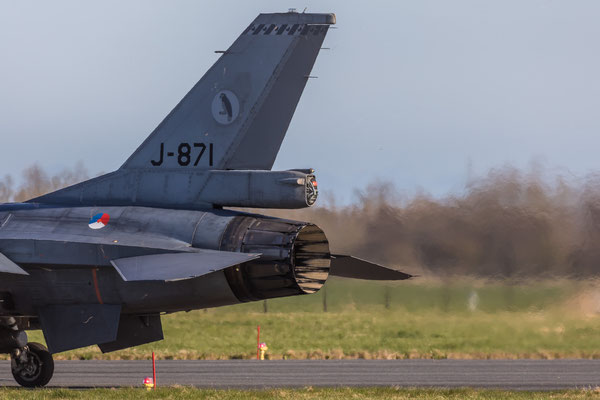 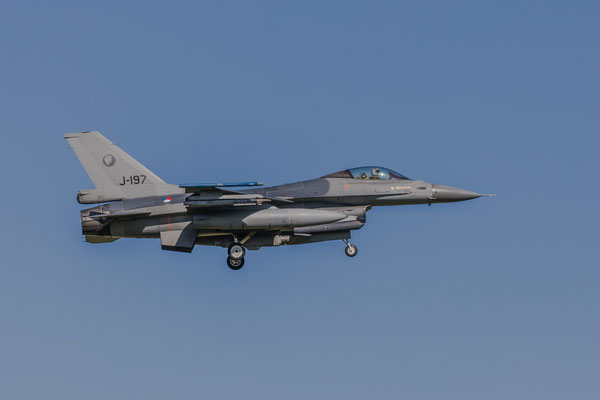 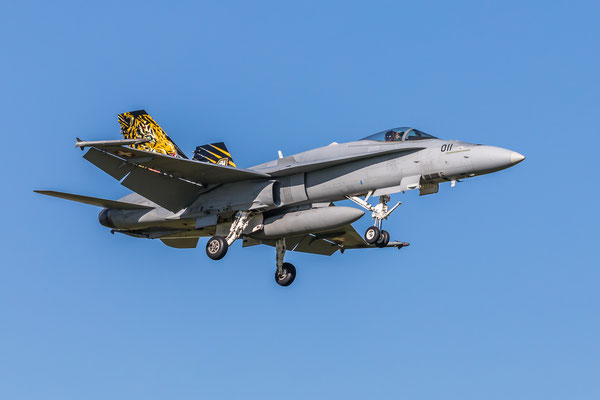 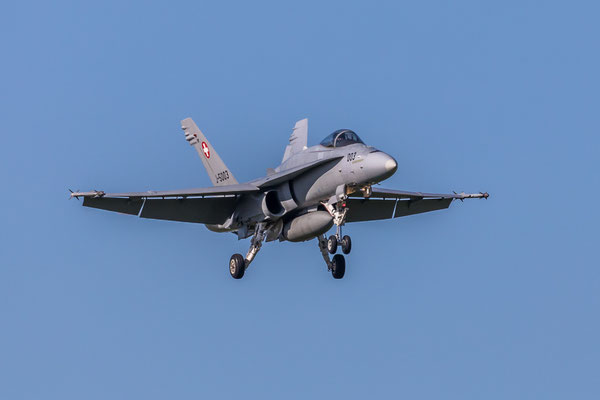 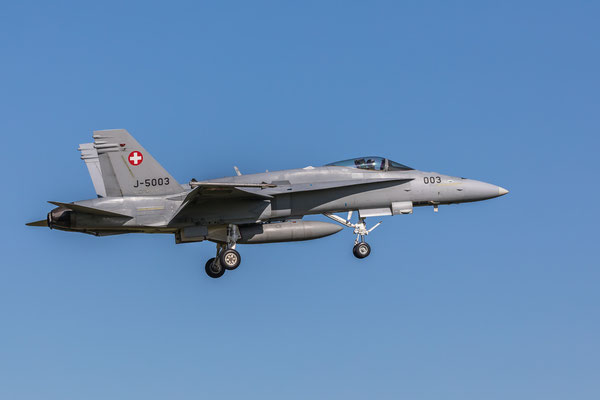 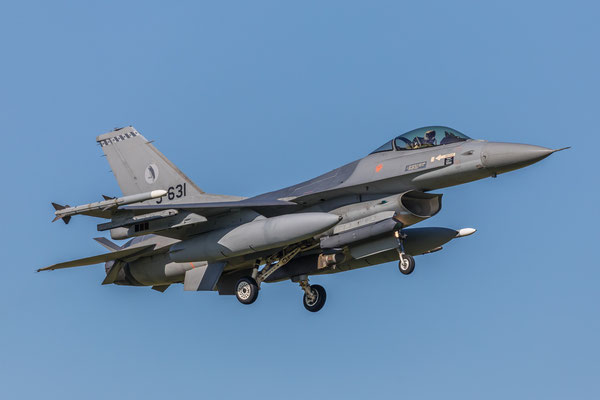 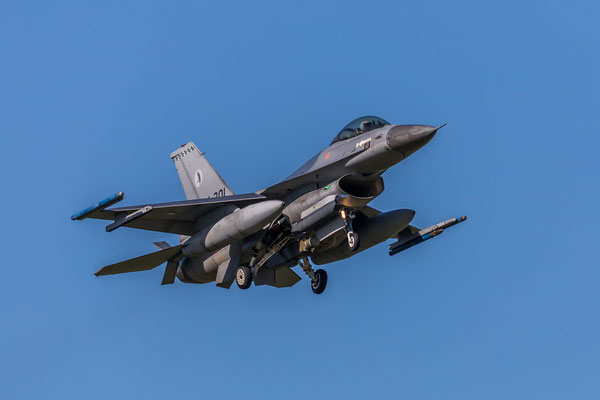 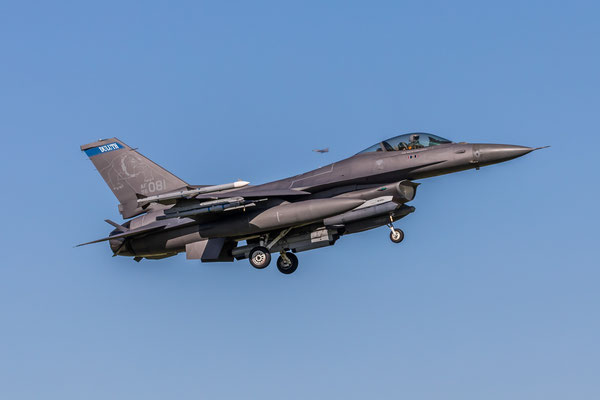 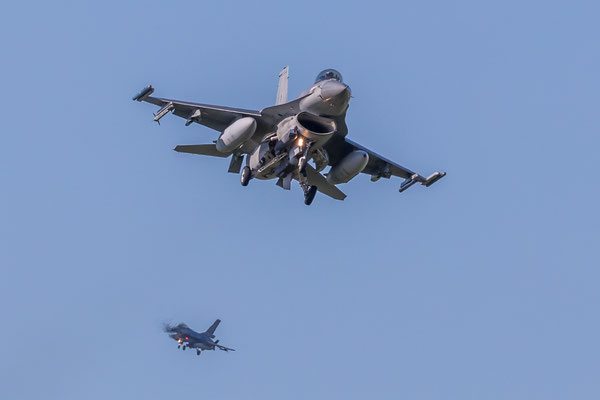 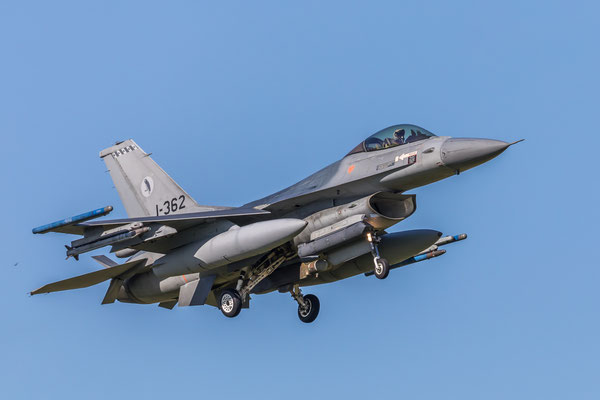 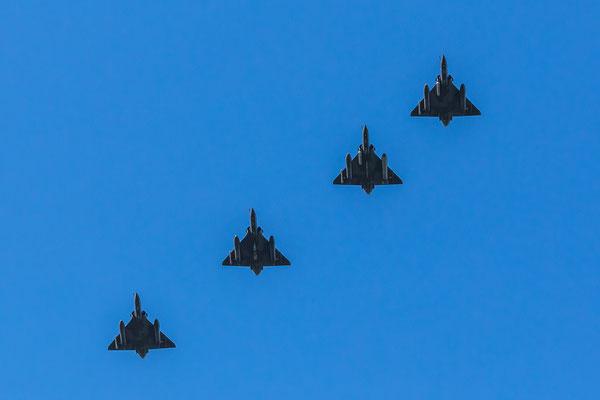 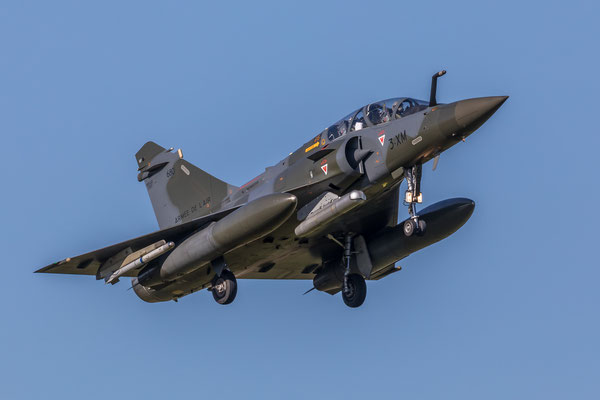 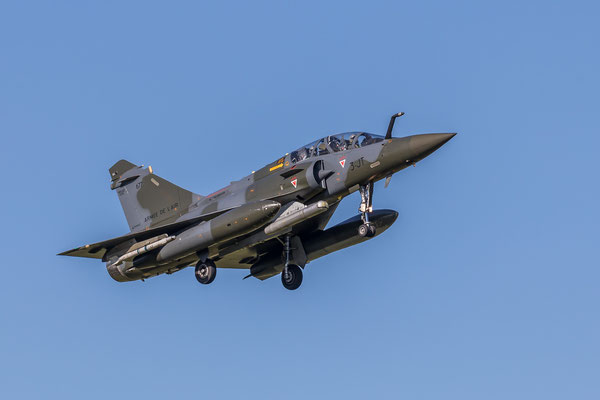 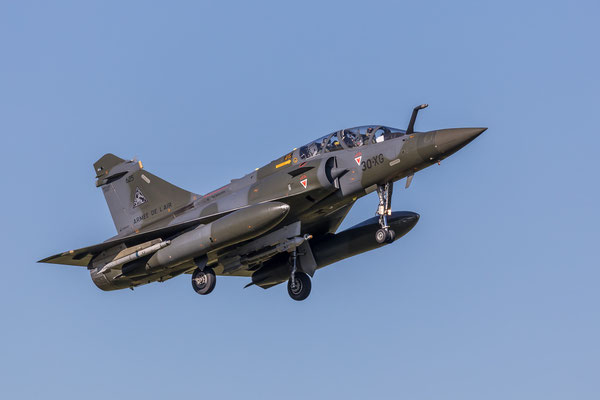 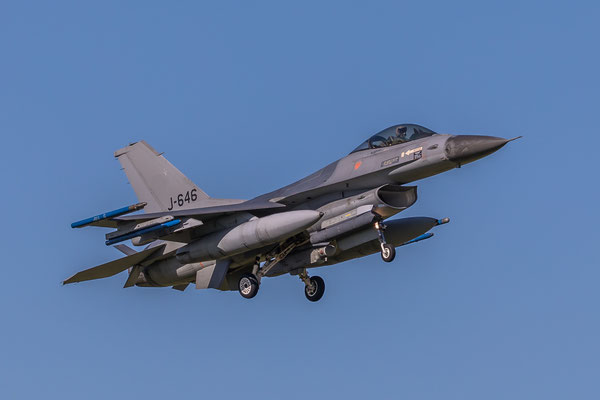 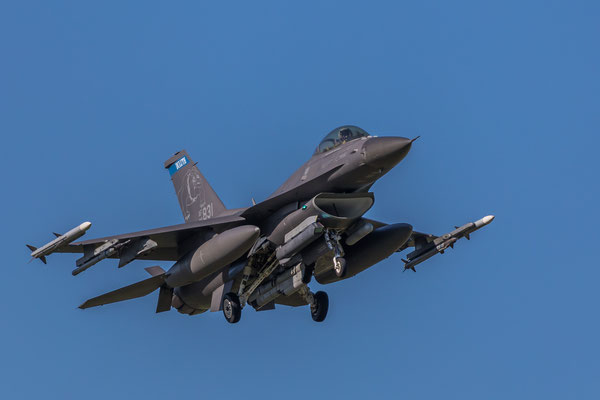 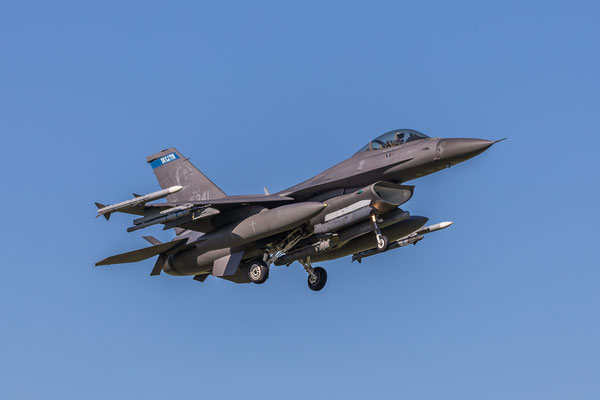 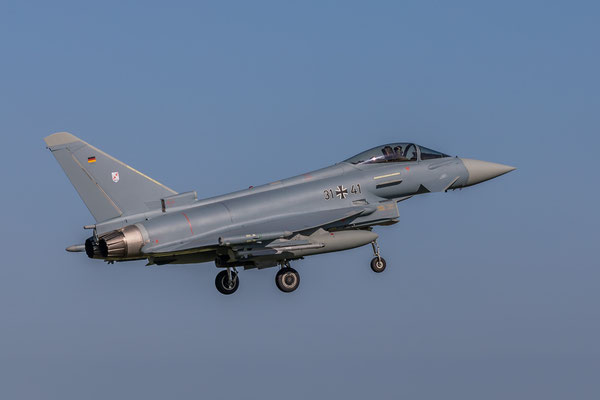 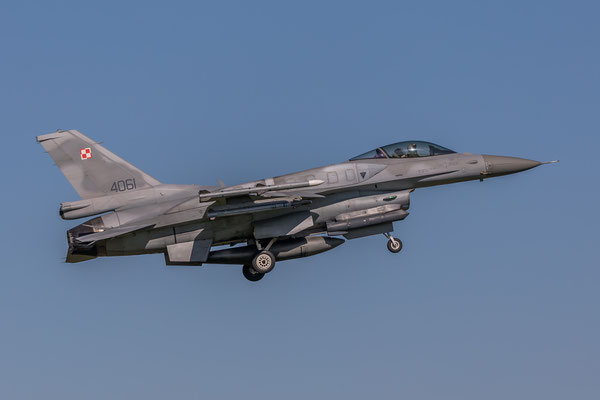 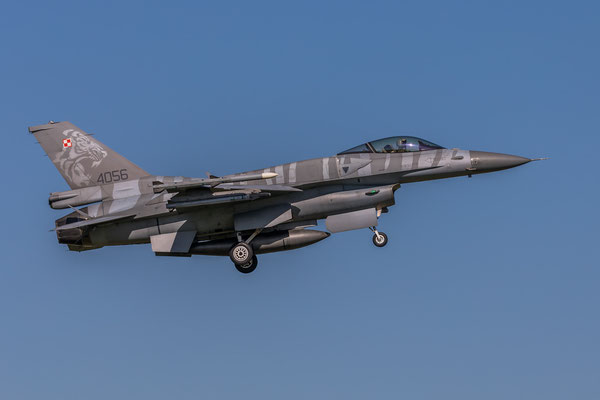 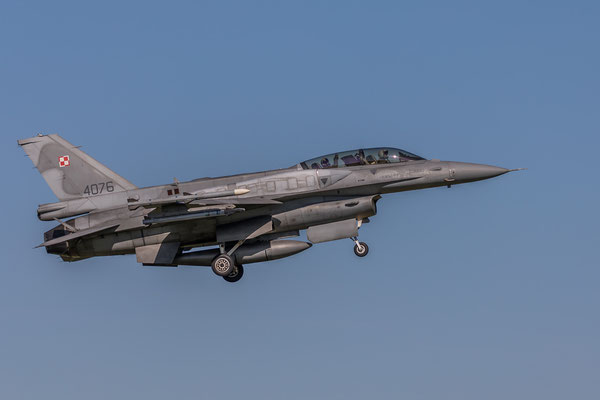 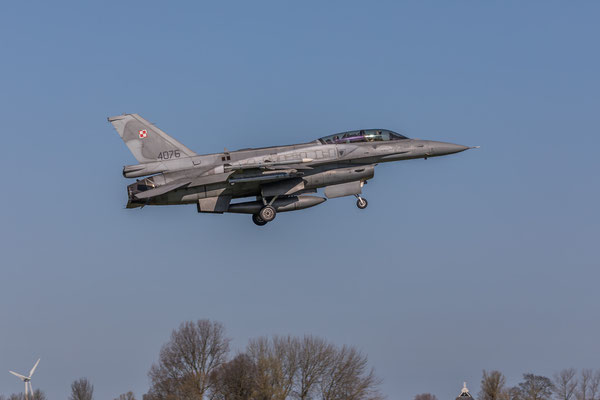 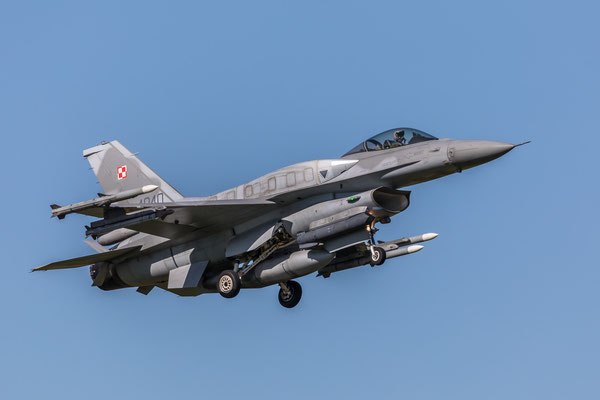 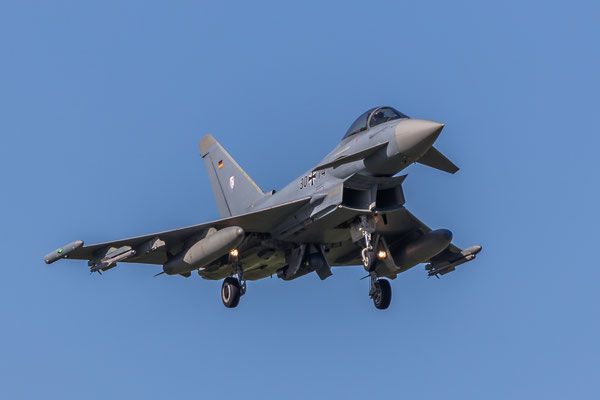 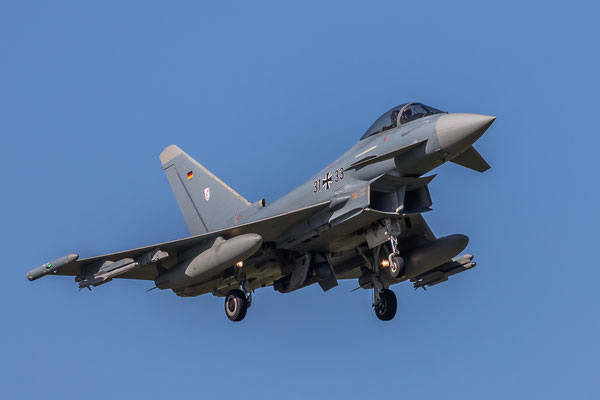 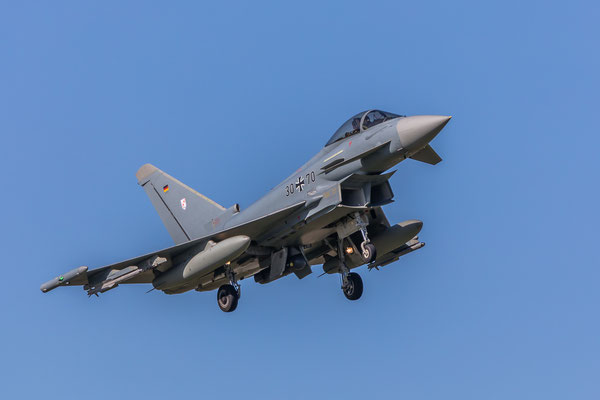 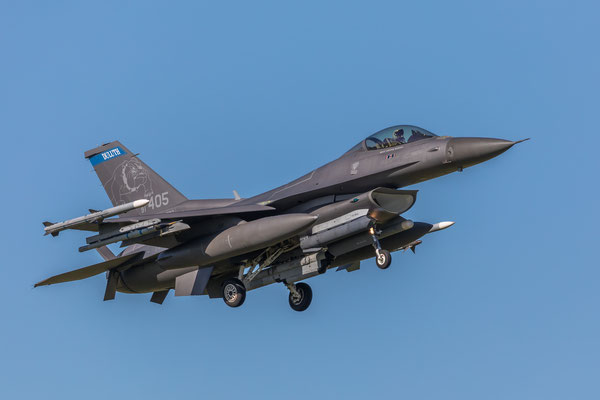